China’s internet stars are changing the retail landscape and a whole ecosystem has emerged to tap into this phenomenon.

The “internet celebrity economy” –– as one of China’s new-economy sectors –– is revolutionizing consumption in a broad sense and creating new business models for traditional e-commerce giants, social media networks, and even brick-and-mortar retailers, among others.

This new economy, which is partially driven by demographic changes in the country and the rise of internet platforms, has experienced strong growth since 2018. According to data from third parties such as Zhiyan Consulting and Huaon, in 2019, the size of China’s live-streaming ecommerce market grew 226% YoY to about Rmb433.8bn and the country’s internet celebrity advertising market reached Rmb51.3bn. 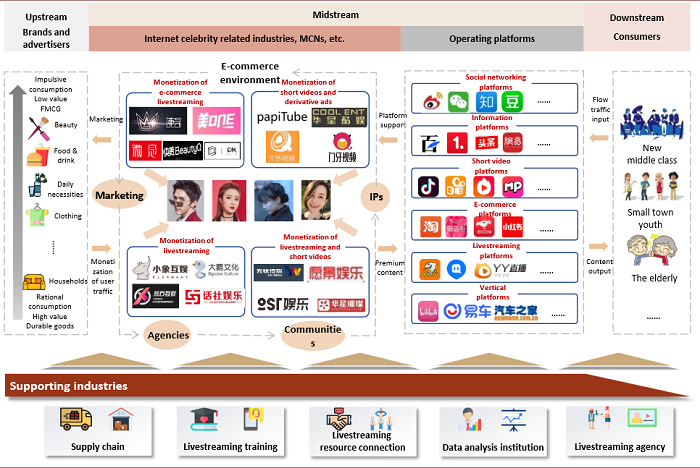 Internet celebrities (aka “influencers”) are those who have established a sizeable fan base, which can then be leveraged for monetization purposes such as for selling and promoting products. They include content creators on social media, product experts and ordinary citizens.

In addition to catering to different audiences, how they operate varies as well. For example, while some internet celebrities choose to retain their full independence and rely on social media platforms only, some decide to sign with multi-channel network (MCN) firms to receive professional support in areas such as content creation and monetization. 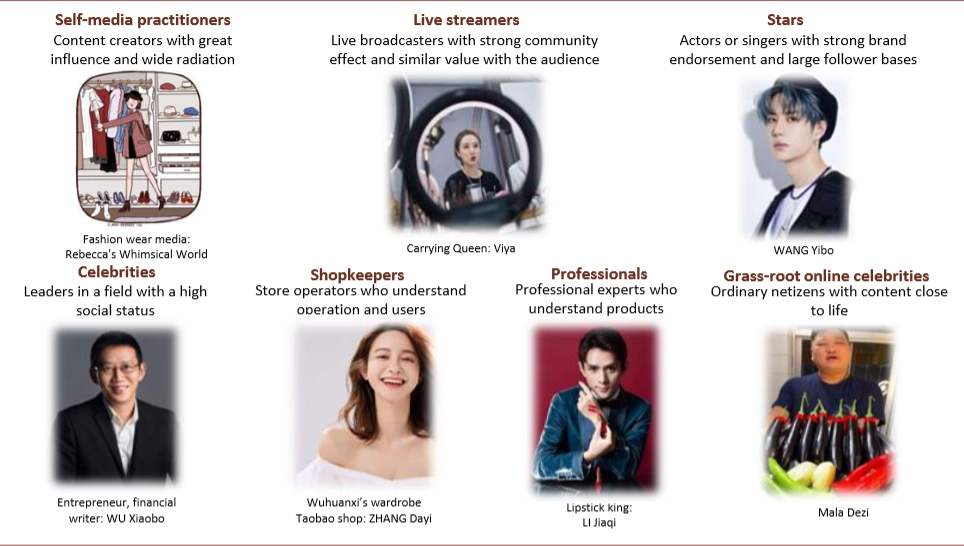 Figure 3: The number of MCN firms in China 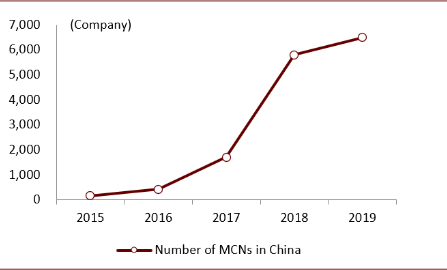 A particular bright spot in this new economy is live streaming, which has become a popular way for internet celebrities to promote and recommend products to their large audiences.

GMV (gross merchandise volume) of live-streaming ecommerce accounted for about 5% of the entire ecommerce market, and internet celebrities continue to set sales records. Viya –– one of Taobao’s top “anchors” –– generated more than Rmb2.7bn in sales during the Singles’ Day online shopping event on November 11, 2019.

This amount already exceeds the annual sales of most physical shopping centers in China. It is not surprising that physical retail channels are facing disruption in this era of the internet celebrity economy. 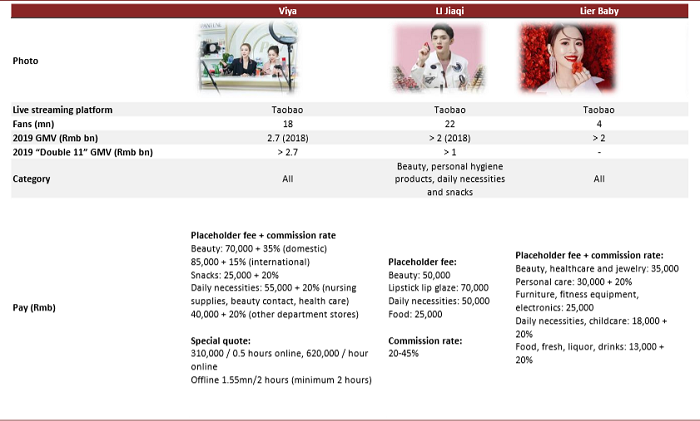 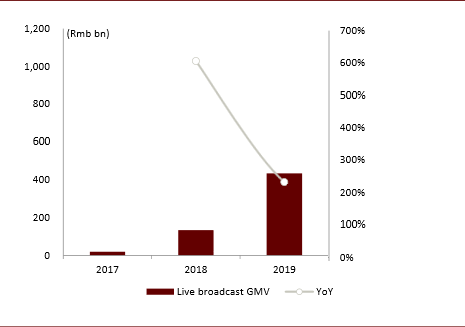 
The new era impacts both online and offline sales channels

The internet celebrity economy is diversifying the way people shop, especially for those born in the 1990s and 2000s, and is impacting both traditional brick-and-mortar retailers and ecommerce giants.

Figure 6: Retailing is more diversified in the era of the internet celebrity economy

In response to the emergence of the internet celebrity economy, traditional ecommerce companies have rushed to enter live-streaming ecommerce. For example, Taobao has done so by building content and social interaction platforms and introducing key opinion leaders (KOLs) to generate sales. Such a move could help it drive sales and boost the sales conversion rate.

Brick-and-mortar retailers have also sought to make themselves more popular with internet users and have launched live streaming to promote sales. In addition to having internet celebrities host their live streams, physical retailers can also seek the help of product experts and beauty advisers. Live streaming not only helps them attract users, but also improves efficiency and reduces operating cost. 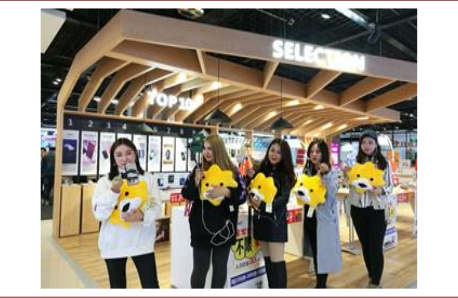